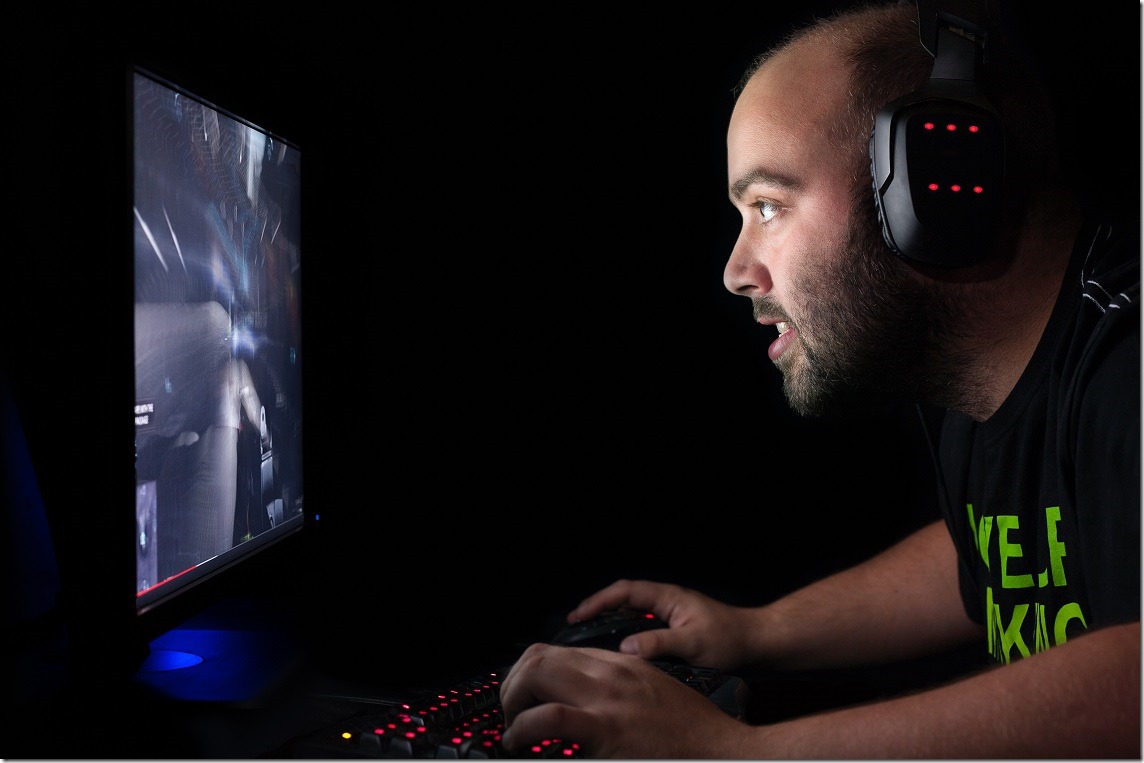 Today I am covering the career of a professional gamer.

What does a professional gamer do?

If you mention this to your gamer, he might react with, “Paid to play video games? Sign me up!” While it does sound awesome, there is more to it that might not be as glamorous as your gamer thinks.

One thing you may have noticed in my definition is this is some one who gets paid to play a video game, not video games. If you think about it in terms of sports, this make sense.

Lebron James is an amazing athlete. However, that’s not what makes him the best basketball player in the world. He is the best because of one thing, focus.

Yes, he could probably excel at many different sports. But he choose basketball. He focused on it and honed his skills in it until he became the best. And even now, he still has to work at his skills to keep them up.

It is the same with professional gamers. These gamers have chosen to focus on one game and become the best they possible can at that game. Playing their chosen game became their full-time job. They spend their days playing and honing their skills.

The question your gamer needs to answer before going this route is whether he would be willing to give up playing almost every other game out there to focus exclusively on one.

The money to be made as a professional gamer depends on a lot of factors. Recently Valve hosted their International Tournament for their game DOTA 2.  This tournament had a total prize pool over $20 million with a little over $9.1 million going to the winning team. That’s not bad for 5 days of playing a video game.

Now, to be clear, that money is not just split evenly among the players. A DOTA 2 team consists of 5 active players. Each player of the winning team did not take home $1.82 million. Instead, that money went into a pot and then divided among the players and other people involved with the team (I.e. their manager).

The amount of money a gamer can make will depend on the game he chooses. Did he choose a team game like DOTA 2 or League of Legends or a solo game like StarCraft 2? How big are the prize pools in the tournaments for his game?

Tournament prize money is a big source of a professional gamers income but is not the only source. They also make money from sponsorships and streaming their play, among other things.

There are a few things I would recommend your gamer checking out of he is interested in becoming a professional gamer. 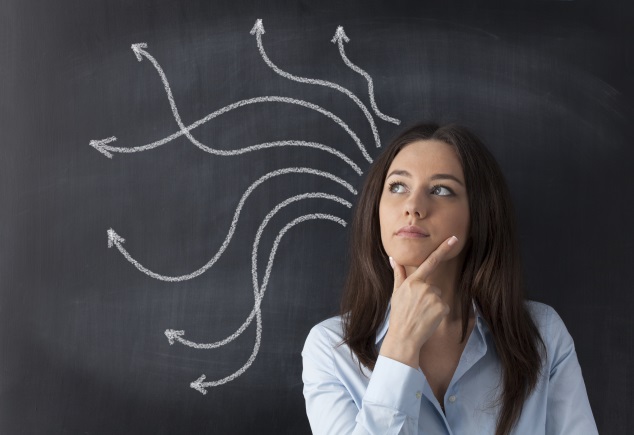 So your child has expressed interest in pursuing a career in the video game industry. The next question to ask is, what does he/she want to do?

You probably jump right to programming when you think of jobs in the video game industry. The truth is, the options open your child are extremely diverse. Before I lay those out, however, I need to take a minute and define what I mean by “video game industry.”

What is the video game industry?

Traditionally, I have thought of the video game industry as having 4 layers.

Over the last several years, two more layers have sprung up.

Now let’s look at the different career opportunities at each company.

A video game is an extremely complex piece of software. Here are just some of the jobs needed to complete one.

Those are just some of the jobs required to make a game. This list is by no means exhaustive.

There are a lot of jobs that must be completed to get a finished game to market. Games like Call of Duty or Halo require hundreds of people with multiple people filling each role. However, this is not always the case.

Recently a game called Stardew Valley was released. All the jobs listed above had to be done to complete that game, just like Call of Duty. However, it was created completely by one person. I am going to explore this in more depth in a future article.

A job at a game publisher is going to look a lot different than a job at a game developer. A publisher deals more with marketing and public relations. Jobs here are going to be more on the business side than the technical side.

That being said, a small, independent development studio may end up doing a lot of its own marketing and PR as well. The developer of Stardew Valley spent a lot of him time building a community around his game, which helped it launch very successfully.

There are two main jobs at a games media company.

Let’s Players and streamers make their money from their subscriber base, either through advertising or subscription fees. It takes a pretty large following to make a good living doing this but it is possible.

And finally, there are the professional gamers. These folks make their money playing competitively in tournaments.

I will be going into more detail over the next several weeks about these jobs. I will cover what they do, how they make money, and how your child can get started.

You can help me in prioritizing those articles by answering this question. What career, if any, has your child expressed interest in?