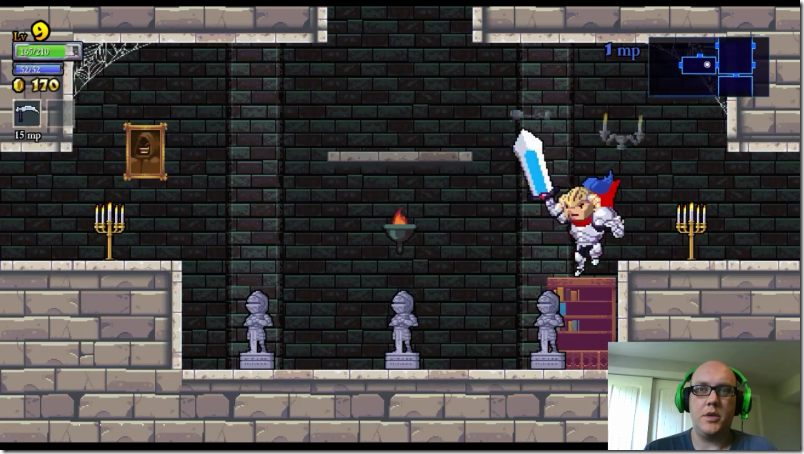 This is a new series highlighting different careers that might interest your gamer in the video game industry. It will hopefully give you ideas that you can talk about with your gamer to help him/her use gaming to understand himself/herself better.

The first gaming career I wanted to highlight is the streamer or YouTuber.

The two big sites these players use are YouTube (which you probably know) and Twitch (which you may not). Here’s how they work.

How does a streamer/YouTuber make money?

The first question is, how do you make money doing this? The answer to that depends on the route you take.

YouTube allows the user to create a channel to which other users can subscribe. Their subscribers are notified whenever the user uploads a new video to their channel.

Initially, YouTube was a fun way to share videos of yourself with your friends. However, it became a strong site for businesses when it added advertising. The creator can enable ads on their video which will be shown whenever a user watches the video. The creator is then given a percentage of the ad revenue every time the ad is viewed.

Obviously, the way you make serious money on YouTube is by having a ton of subscribers viewing your videos.

Making money on Twitch is a bit different. Along with advertising, Twitch offers viewers the opportunity to purchase a subscription to specific channels. Subscribing gives the viewer several features, including access to a subscriber only chat and special emotes.

These subscription cost the viewer $5 a month. That cost is split between Twitch and the channel creator. As with YouTube, this is all about the numbers. The more people you have watching your stream, the more subscribers you will have and the more money you will make.

As a parent, we want to make sure we set our kids up for success. We want them to have the knowledge and skills they need to earn a good living. We do not want them to struggle.

At this point, I am sure you are asking whether making videos of yourself playing video games is really something you can make good money doing. The answer to that question is yes, it is possible.

The biggest channel on YouTube is run by PewDiePie. He is a Swedish guy who has built a following playing through games and being goofy. At the time of this writing, he has over 38 million subscribers on his channel.

Recently it was revealed that PewDiePie’s company made $7.4 million in profit in 2014. And yes, that says profit, not revenue. So yes, it is definitely possible to make a ton of money doing this.

Now, obviously, this is the extreme example. The VAST majority of people who do this are not making much, let alone coming close to as much as PewDiePie. But it is possible to make a living doing this, if you are willing to put in the effort.

The good thing about this career is it is extremely easy to get started. The PlayStation 4 and Xbox One both come with the ability to stream gameplay. If your gamer is a PC gamer, there the free software OBS to get them started.

From there, it’s just a matter of signing up for accounts on YouTube and Twitch and then start playing. Of course it is hard work to build a following that will generate substantial income but at least your gamer could figure out if this is something she enjoys quickly.

Who is doing this?

Twitch (I don’t watch as much streaming. These are recommendations from PC Gamer):