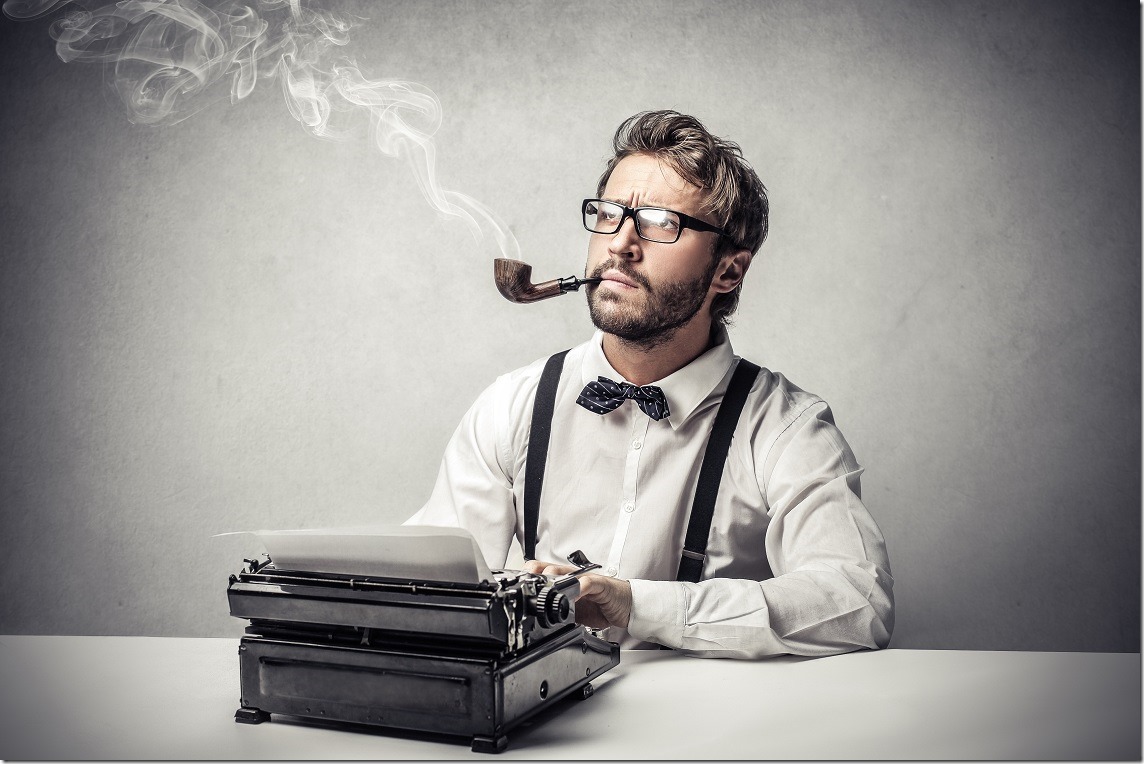 Today I am going to cover the career of a video game journalist.

What does a video game journalist do?

There are two distinct job categories in video game journalism, freelance and salaried.

A freelance writer is a hired gun. He will get an assignment from a particular site or magazine for a specific article. He will then be paid for that article. He does not work for the publication.

There are advantages and disadvantages to being a freelancer.

The other route to go is a salaried position at a publication. This gives some stability over being a freelancer, with a steady income and things like taxes and benefits covered.

The problem with salaried positions is they are extremely hard to get. Most video game publications are not making huge profits. The positions they have are limited and tend to be kept by those who can get them.

This question is a bit harder to answer than with the two previous careers I covered (Streamer/YouTuber and Programmer). The best article I could find is on Games Radar from 2011. Here are a couple interesting snippets:

The average we found for full-time freelance writers (removing the highest and lowest figures to keep things more accurate) was $26,000 per year.

When working for a website [as a salaried employee], there seem to be three different income brackets. For starting employees on the lowest rung, the average is around $32,000 (associate editor, assistant editor). More senior employees (senior editor, managing editor) can later hope to move up to around $50,000. While we weren’t able to get an online editor in chief to respond, we expect there’s a similar bump.

As you can see, no one is getting rich doing this. It is a lot of hard work for not a lot of money. But for someone who is passionate about video games and writing, it can be worth it.

There are a few things I would say to a young gamer interested in being a video game journalist.